Its been about two months since my last Pan that Palette update so I thought I would go ahead and share another one. Its about time because I have made A LOT of progress. To recap, my goal for this year is to hit pan on every shade in the Anastasia Beverly Hills Modern Renaissance palette.

Last update I had hit pan on two of the 14 shades, Tempura and Golden Ochre. I then also set a few goals for myself before this update. The first goal was to hit pan on Burnt Orange and Buon Fresco. The second goal was to use Red Ochre, Venetian Red, and Love Letter at least once! I am happy to report that I have hit those two goals! 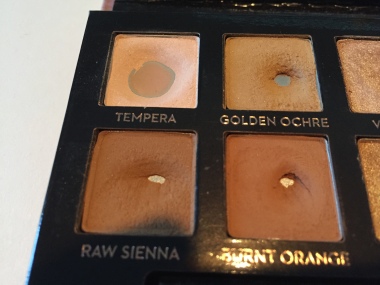 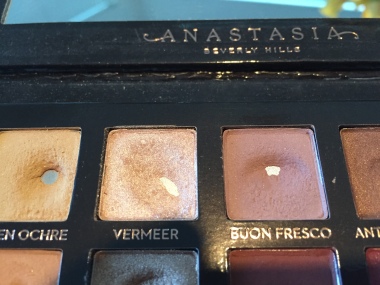 Beyond hitting pan on Burnt Orange and Buon Fresco, I have also hit pan on two other shades! Those two shades are Vermeer and Raw Sienna. Of course, I also expanded the pan on Tempera and Goldern Ochre. So I now have a total of 6 shades that have pan. Given that there are 14 shades in the entire palette and we are still in the beginning of May, I am slightly ahead of schedule.

I used Buon Fresco as an all over lid shade mainly. Raw Sienna and Burnt Orange were used as a transition shade and then of course, as I mentioned in my last update, I was using Vermeer as an all over the lid shade and as a highlight on my face!

I hit pan on Burnt Orange and Buon Fresco fairly soon after my last update because I knew I had a goal to do so before this update. It makes me want to set another goal for the next couple months also. As you can tell, I have already hit my goals on the left side of the palette since those are the more neutral shades, I find them slightly easier to use day to day. The right side of the palette is more appropriate for the fall time so that is why I am hesitant to set any goals this time around. 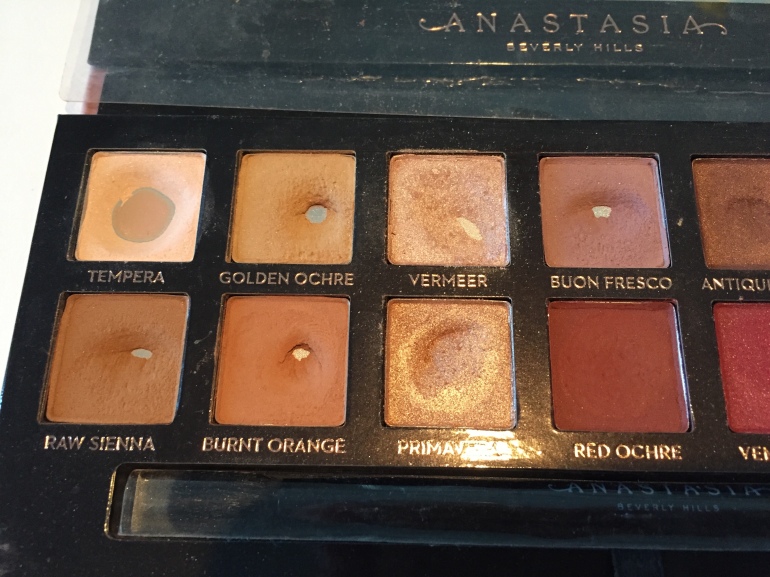 With that being said, I have been using Love Letter quite a bit lately since its becoming summer and I feel like I could pull off a bit warmer, brighter shade like that at this time of year. I also feel like I am fairly close to hitting pan on Primavera. I am just going to set the goal to hit pan on those two shades (Love Letter and Primavera). We will see how it goes! 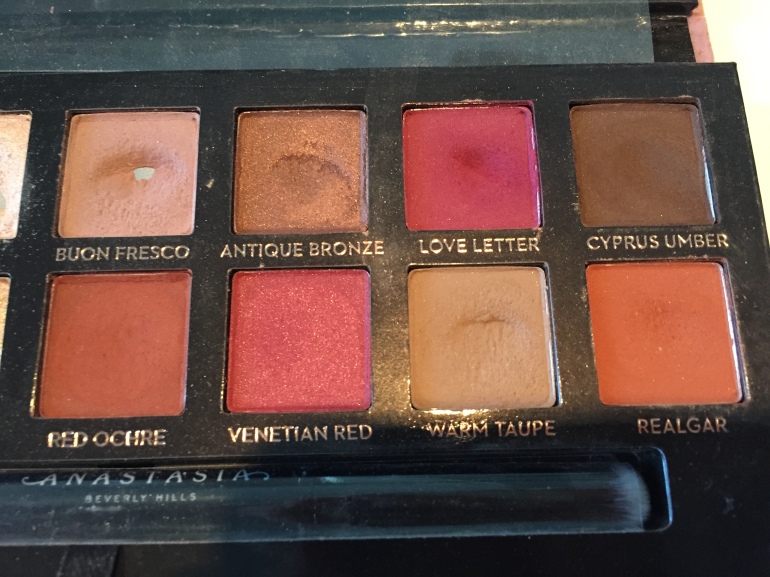 I am pretty proud so far of how far this project has come. We will see how the next couple of months go and I will provide another update in early July. Stay tuned! Let me know if you are doing a Pan that Palette challenge this year, I would love to check it out! 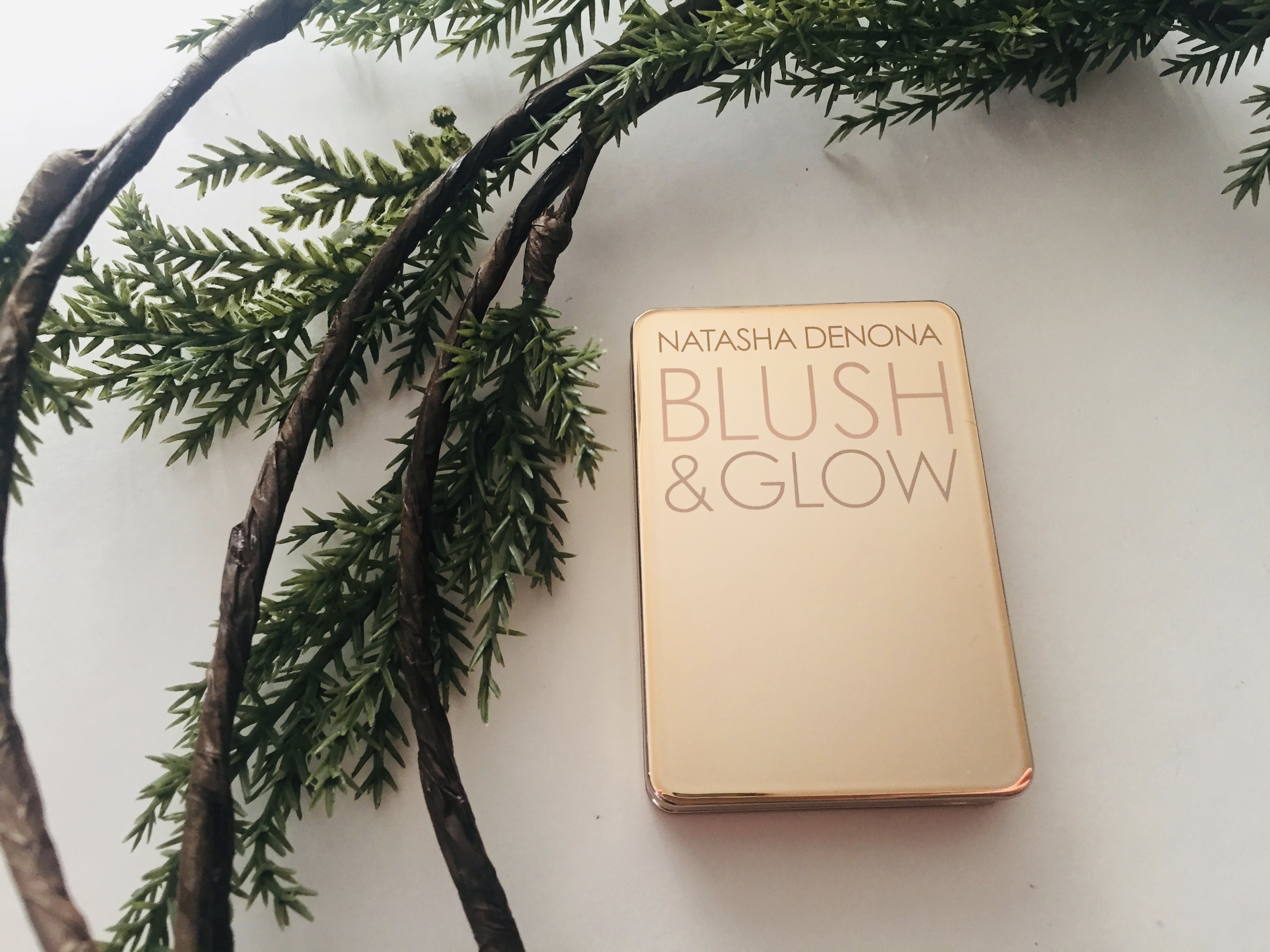